skip to main | skip to sidebar

R.S.Cole
Floral Park, N.Y., United States
I am an artist and animator with over 20 years experience in all areas of tactile image creation including film and Television.

In the Fall of Gravity is a project that is more than just a movie, it is a proof of concept created with the intent not only to entertain but to break new ground in the arena of puppet animation. My intent was to create a film that brings a new kind of over-all image to the viewer, one that reach a new level of realism in the art or Stop Motion Animation, without losing the appeal of hand crafted artistry.

The film I introduce to you here, was made without a budget and I performed all the tasks of a cast and crew in its' creation, aside from the films' beautiful musical score which was composed, performed and donated by Richard Brooner.

Click on the following images for a larger view, you can then drag them to your desktop if you wish. 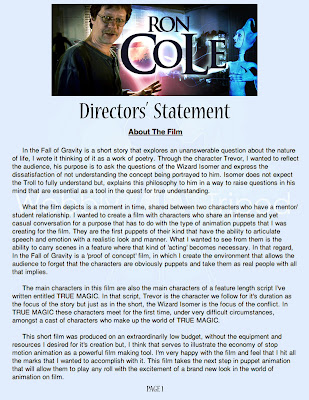 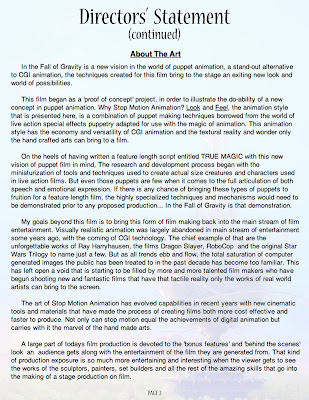 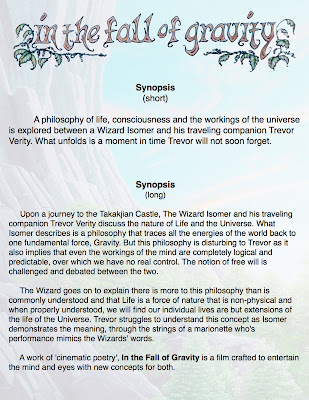 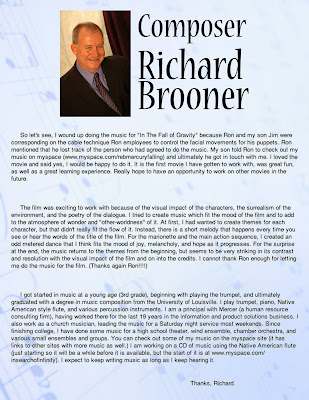 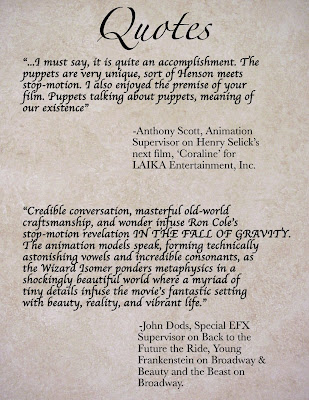 The following is an interview video I did with Moli.com after the trailer for my film won the 'Starving Artist' contest on that site! You can see it on the viewer below or click on the links below to see a higher resolution version (which is in two parts) on the Moli website.

The next video is no video at all, rather it is the Musical Score for the film Composed and Performed by Richard Brooner. I am so amazed and grateful for the performance Mr.Brooner brought to this film. The music he provided brings to the surface and amplifies the spiritual and emotional tenor of every moment of the movie and makes it A FILM. Please take the eleven minutes to close your eyes and listen to this...


PRODUCTION STILLS
Click on the following images to see them actual size. They may be dragged to your desktop should you wish to use them for press puropses. 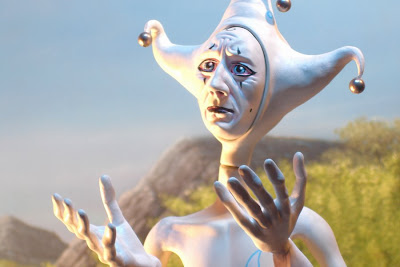 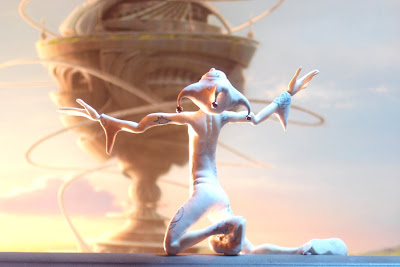 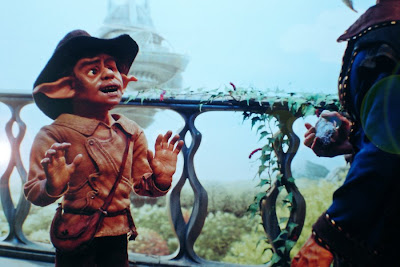 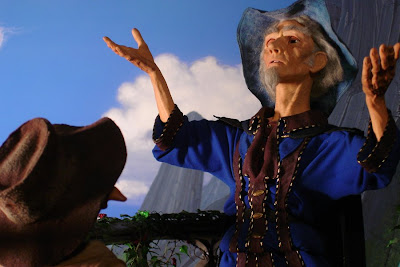 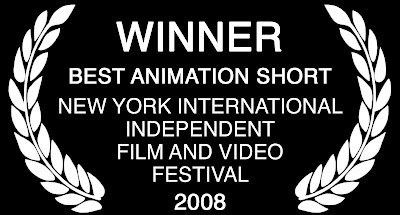 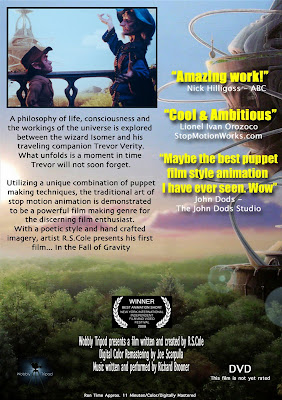